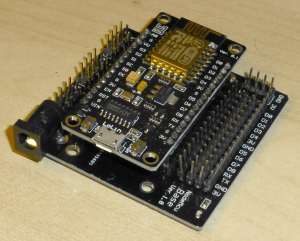 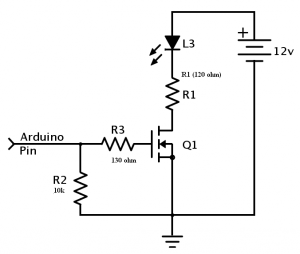 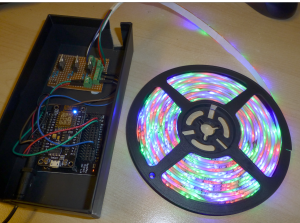 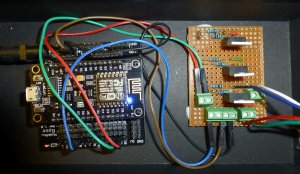 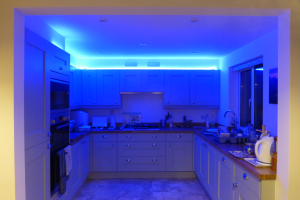 I usually run chkdsk from a bootable CD such as Hiren’s, but today I had a Vista machine with a disk fault, and chkdsk from the CD kept hanging at 1% of phase 4: it got completely stuck, and I had to force the computer to power off.

I thought that the disk must be completely borked, but in fact it did boot into Windows — but very slowly.  And when I set Vista’s chkdsk to run on restart, it worked perfectly: it just found bad sectors in one file.

So, the moral is: don’t dismiss the idea of running chkdsk from the faulty disk, even with Vista.

Notes on the Panasonic KX-MB2000E.

Installing it as a printer on Xubuntu 11.10 was straightforward, once I'd done a bit of research.

The scanner was more tricky — research suggested that it couldn't be done, and SANE had no reference to it.  But as the printer is capable of scanning to an FTP account or a Samba share, I set up a 'Scans' folder with write access via Samba, and entered the details on the printer (via the web interface or the buttons on the front).  And it works!  Pressing the Scan button and choosing SMB in the printer menu puts a PDF file in the Scans folder.  There's little or no control over scanning settings, but it's a start.

I tried to add this information to openprinting.org, but every time I try to log in there, I just get an empty page.